The Last Small Grants Panel Has Been Held 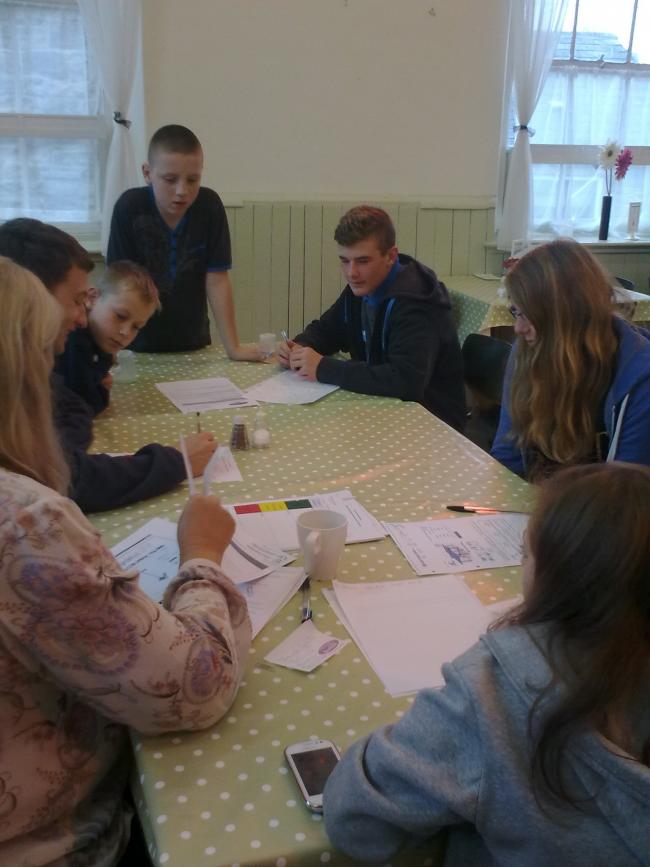 In 2014 the small grants panel to support children’s and young people’s groups in Teesdale was formed.

The funding forms are completed by children and young people who are wanting resources for their groups. This could be anything from money towards transport to new equipment for a sports group or activities for the school holidays.

The group, supported and funded by Teesdale Action Partnership (TAP) with the YMCA supporting the group with youth work and recruiting young people to be part of the panel.

Over the 3 years the group has been running, 80 awards of between £200 and £1000 have been given to children and young people in Teesdale. 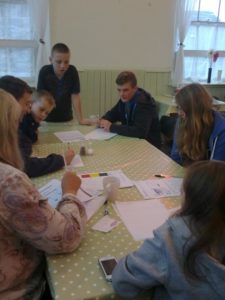 Since the panel started, more than 15 young people have sat on the panel and have had their say on where money should be spent on Children and Young People in Teesdale. Any young person from Teesdale, aged between 11-18 could be on the panel and we have had members from across Teesdale.

Young people have gained various skills including budget management, decisions making, team working and having an awareness of the issues that affect children and young people in rural communities.

In total the small grants panel have awarded £54,411 over the 80 projects and match funding stands at £89,632. This money has had massive impact on children and young people in the area, providing safe and exciting activities for the various groups. We are now organising a celebration event at the end of July for the panel members to thank them for their contribution to the panel.

Eleanor Kipling, who has been part of the small grants panel since the start said

“The panel has been a unique experience and I have enjoyed being part of it. It has been really interesting finding out about the different projects which people ask funding for. Debating amongst the panel has been fun”

“My favourite part of the experience was being part of the small grants panel and that we cooperated to make decisions on things that schools and clubs wanted.
It was great to meet some new people as well as people I already knew”

During my time on the small grants panel, I’ve learned confidence when speaking and when putting ideas forward to the rest of the panel. I’m now able to use these skills when speaking to other people who I don’t know.

I’ve also improved my team working skills and learned how to listen to other people and how to elaborate on ideas that put forward by others.